IN with the old out with the new 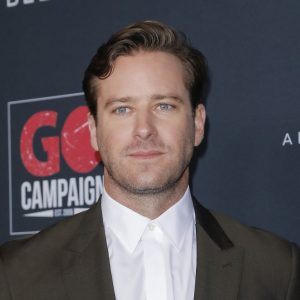 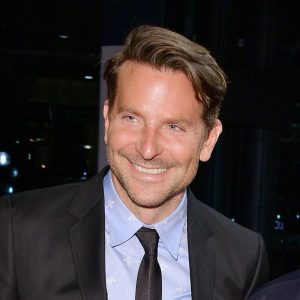 It appears that some of the plethora of barbershops that have opened up over the last few years are about to be “found out”
As many of us know, these so called barbers are struggling with the current change of style that is starting to show on the high street. It looks like the fade maybe fading. For the latest look you’ll need barber who can use scissors.

Haircuts have gone full circle. We suffered radioactive barrels of wet look gel in the Nineties. And let us forget the Noughties, the asymmetrical mullet lite of that holiday rep that hovered around your sister for a little too long. Praise be, then, that it was a return to business as usual (with no party at the back) for recent years: the classic short back and sides. Both Bradley Cooper and Arnie Hammer have inched towards an ever-more classic version.

No, It wasn’ the Peaky Blinder crop. Instead, the 44-year-old settled for a dovish sweep back at the International Toronto Film Festival’s Joker premiere. This haircut never wanted the war. He was firmly protesting against it, actually, pouring his time and energy into a Classics BA from Balliol College before spending a summer on Keats at the family’s Sussex estate.

Cooper and Hammer have cut loose on the homogenous style of almost every man you know, with extra points for the loose Waugh flick at the front. The secret: stay long on top, and less severe on the sides. A resulting, softer haircut will require less preening, and is a pivot from standard issue without resorting to the idiosyncrasies of your local Toni & Guy. You need a decent Barber to get you into shape. Don’t bother with the airy fairy salons. Man up and get into a good Barbershop

Know that Cooper’s style, which can easily veer into suburban wideboy if overly groomed, can quickly mess up, too. Regular visits to the barbershop is the best way to stay tidy (and on the right side of your Oxbridge colleagues). Simply opt for a pea-sized amount of matte styling wax, such as Bluebeards Matt Clay and run through your helmet of scholastic prowess a couple of times to firm into place. A vent brush or volumising brush is the best brush to use.

Yes, the Rothschild in the next dorm may have a bigger fortune than you. He certainly won’t have a better lid, though.

If you fancy a change to your current hairstyle, you can book in for an appointment.

< Back to Barber Life

The Barberlife blog is where to drop in to catch up with tips, events and all sorts of barber life related stories and articles of interest. 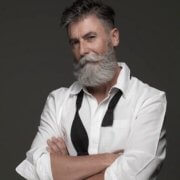 Do I need Beard oil

Cultivating a decent beard – you know, the type that makes fluff growers cry into their beer – requires patience and dedication. You need a… 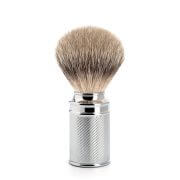 Choosing the Best Shaving Brush There’s nothing more enjoyable about a traditional wet shave than a once-over with your trusty however-many-blades razor. The best way…

This website uses cookies to improve your experience while you navigate through the website. Out of these cookies, the cookies that are categorized as necessary are stored on your browser as they are essential for the working of basic functionalities of the website. We also use third-party cookies that help us analyze and understand how you use this website. These cookies will be stored in your browser only with your consent. You also have the option to opt-out of these cookies. But opting out of some of these cookies may have an effect on your browsing experience.
Necessary Always Enabled
Necessary cookies are absolutely essential for the website to function properly. This category only includes cookies that ensures basic functionalities and security features of the website. These cookies do not store any personal information.
Non-necessary
Any cookies that may not be particularly necessary for the website to function and is used specifically to collect user personal data via analytics, ads, other embedded contents are termed as non-necessary cookies. It is mandatory to procure user consent prior to running these cookies on your website.
SAVE & ACCEPT